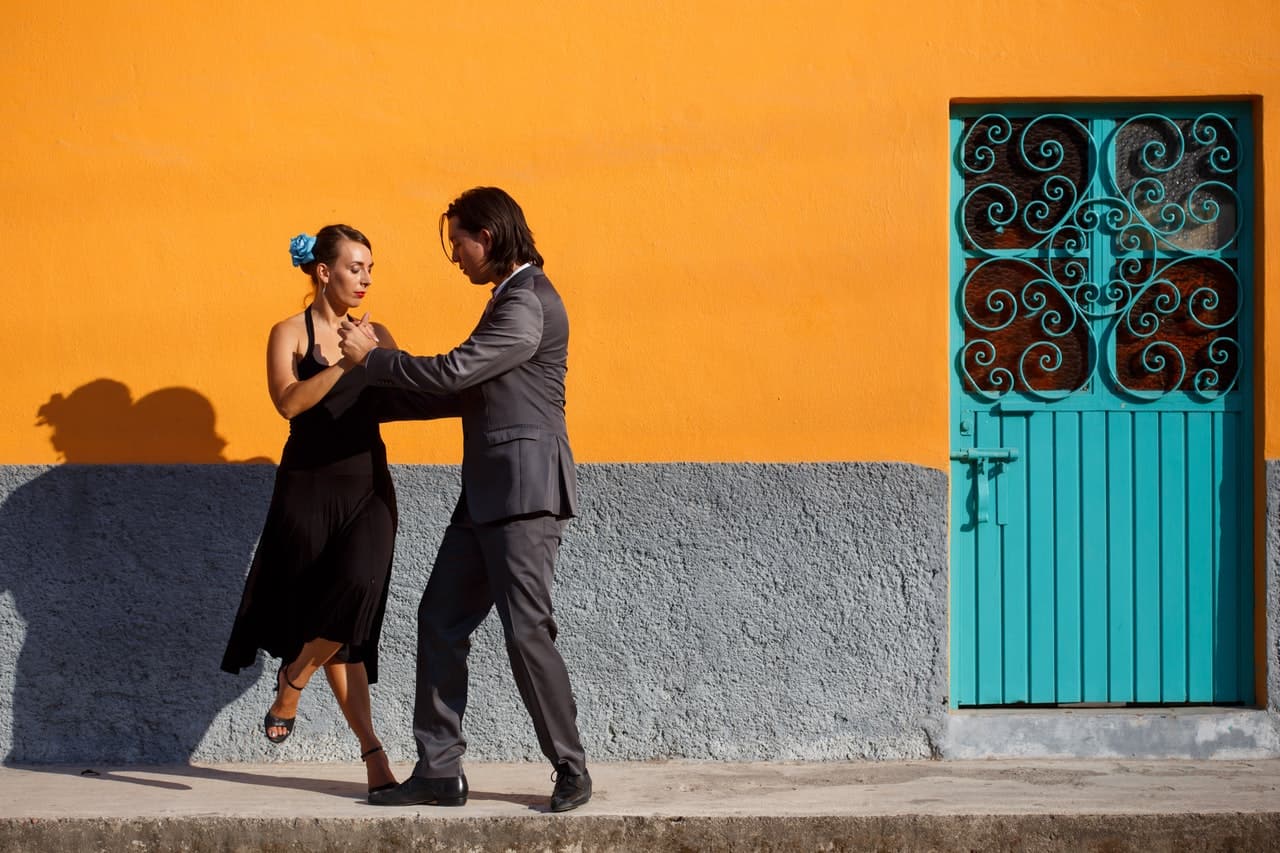 I see. Some love can be rather dry. Like that of Mother Theresa’s or that of the popes’, no offense intended. The Christian agape kind of love is non-sexual, dry except for mostly tears, is it not? It’s concern and care for most all and to the exclusion of anyone specific. It perhaps is also called compassion or charity. That attunement actually borders on pity, in my opinion.

Yes, agape love does not lend itself to amorous relationships at all. Neither does the concept of love in communism. The ‘brotherhood of men’ failed badly in helping people to find improvements in the quality of life and relationships. None of the communist men or women were changed people after all, they kept resorting to selfness just as anyone else in the industrialized world after the revolution.

So, what else is there to go by?

What about my platonic love?

The Symposium is a philosophical text by Plato dated c. 385–370 BC. It depicts a friendly contest of extemporaneous speeches given by a group of notable men attending a banquet. The men include the philosopher Socrates, the general and political figure Alcibiades, and the comic playwright Aristophanes. The speeches are given in praise of Eros, the god of love and desire.

Platonic love isn’t it, either. Quoting Octavio Paz from his book The Double Flame, love only emerged in the Hellenistic empire, after women were allowed to come out of the shadows and stepped into the public. At least here in the Western world. The earlier, older Greeks were largely homosexuals, philosophizing while being accustomed to their young males. They were not in love with women, the opposite sex, as no significant poetry of theirs survived to that effect. The Greeks did not know love as the Romans or the Provençal poets of the 12th century in Southern France or we do today.

What could be wrong with me desiring another woman, sometimes, here and there, or as an addition to my man?

I understand. Still in love with your mother?

Oh, you are so perceptive, is there ever even a faintest thing that goes unnoticed for you?

Oh yes, a lot actually. The human psyche is mysterious, I do not get it all. But I understand that people live by what they can get away with. Rules are fine as long as one does not get caught. Nobody can live by Kant’s categorical imperatives. It’s just what it is. I read Hume and Attachment Theory and that helps me much better in figuring my life to some degree.

The categorical imperative is the central philosophical concept in my moral philosophy. I introduced it 1785 in the ‘Groundwork of the Metaphysic of Morals,’ and it is a way of evaluating motivations for action.

It is best known in its original formulation: “Act only according to that maxim whereby you can, at the same time, will that it should become a universal law.”

I do believe that sentient beings occupy a special place in creation, and morality can be summed up in an imperative, or ultimate commandment of reason, from which all duties and obligations derive.

I said that we cannot tell ourselves whom to fall in love with.

Tom, did you make that up? Where did you hear that? Shakespeare?

On The Delights Of Life

About The Myth Of The Fall Of Man – part 2 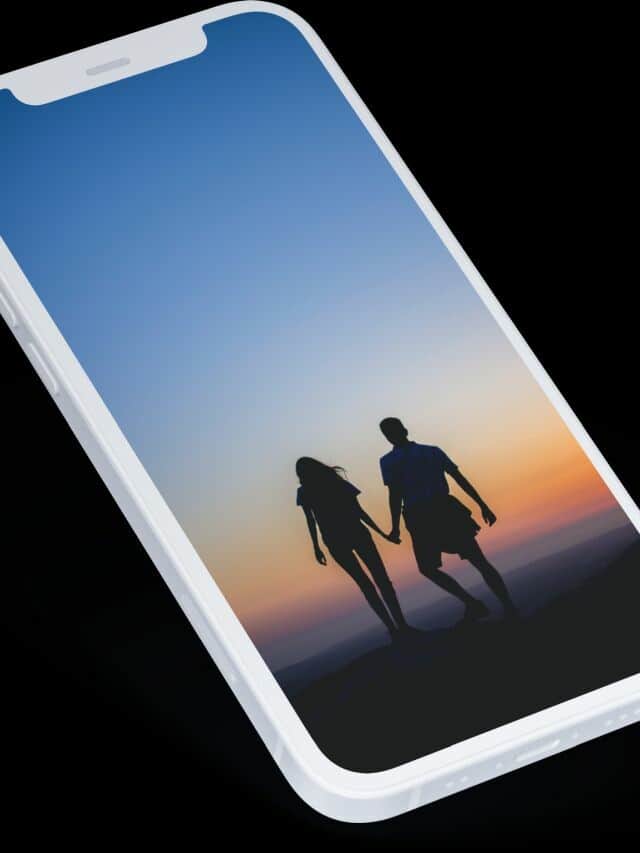